Filmed March 28, 2012.  The music is Ismail, from Beata and Horacio Cifunetes.  Available for purchase here.  EVENT SPONSORS:  I currently teach this choreography.  For more information on this and other workshops, please see my list of topics here.

When I first started to learn belly dance, I liked drum solos a lot. Most of my initial student efforts were directed at building vocabulary, and drum solos were the perfect showcase for my growing technical accomplishments. "This is great!" I thought. "I love this! This is like the ultimate dog and pony show of belly dance!" 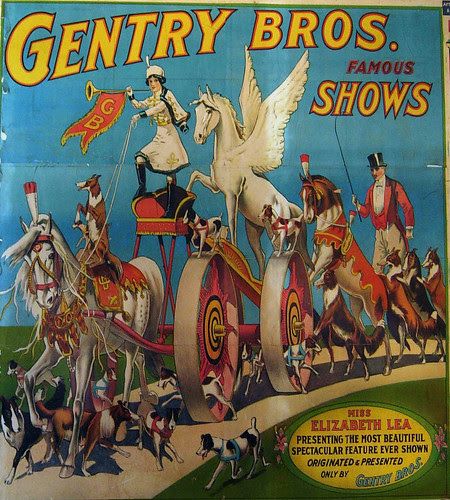 After a few years had gone by, the appeal of tricks and gimmicks began to wear thin, and my enthusiasm waned. Drum solos started to look hollow to me. Dancing drum solos no longer made me feel powerful, confident, and amazingly talented. They made me feel vulgar. 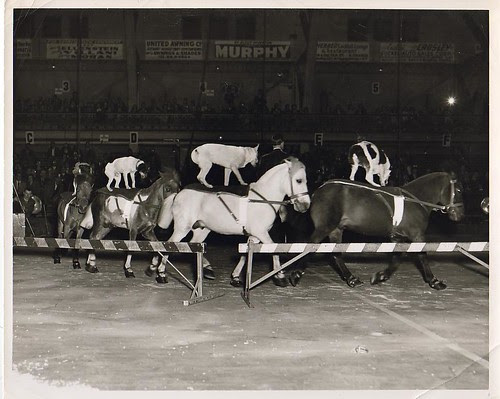 "Ugh," I cringed. "Drum solos are the ultimate dog and pony show of belly dance." And I essentially dropped them from my repertoire.

But then a few more years went by, and I wondered if I had been too quick to abandon an entire mode of expression. For one thing, drum solos are unusually easy for general audiences to appreciate. (If you have any doubt of this, proceed to YouTube, and look at which belly dance videos get the most views and generate the most favorable comments. The preponderance are drum solos, along with balancing acts, anything that features fire, or pretty much anything done by someone with a scantily-clad, attractive, and youthful body.) While I try to be guided primarily by my own tastes and sensibilities, I can't say that I am entirely immune from the desire for popularity. Beyond that, though, the basic premise of a drum solo—to translate music to movement—is just the basic premise of belly dance. It could not be beyond my talent to create a drum solo that would meet my desire for nuance and sincerity.

Thus was born the "I Hate Drum Solos" Drum Solo. My goal with this piece was to be as fast, crisp, and technical as possible while still choreographing primarily for music interpretation. Where I could find them, I followed pitch changes and melodic shapes with fluid movements, using pops, locks, and shimmies only where truly no other movement would do as well. Following the music very closely gave me a textured but extremely dense composition. I experimented with dropping material to open up more white space—with the intensity high throughout, some viewers probably hit capacity well before the end of the dance—but in the end I kept coming back to the full-strength version. Hypersaturated choreography has sort of become my thing, and it just seemed like I might as well take the project to its ultimate conclusion.

So what have I ended up with? Hopefully an artistic and exciting dance with a strong signature, enough tradition to be comfortable, and enough personality to stand out. But there's still plenty of spectacle left intact, and if that's the primary thing people perceive I'm okay with that too. In a context that's more to my taste, it's easier for me to see it as a strength of the idiom rather than a limitation. And regardless, a little spectacle is probably a good  counterbalance for the quieter work I've  been focusing on recently. Many thanks to the World Dance New York team for making this video available to you.

Screen shots and snapshots from the shoot: 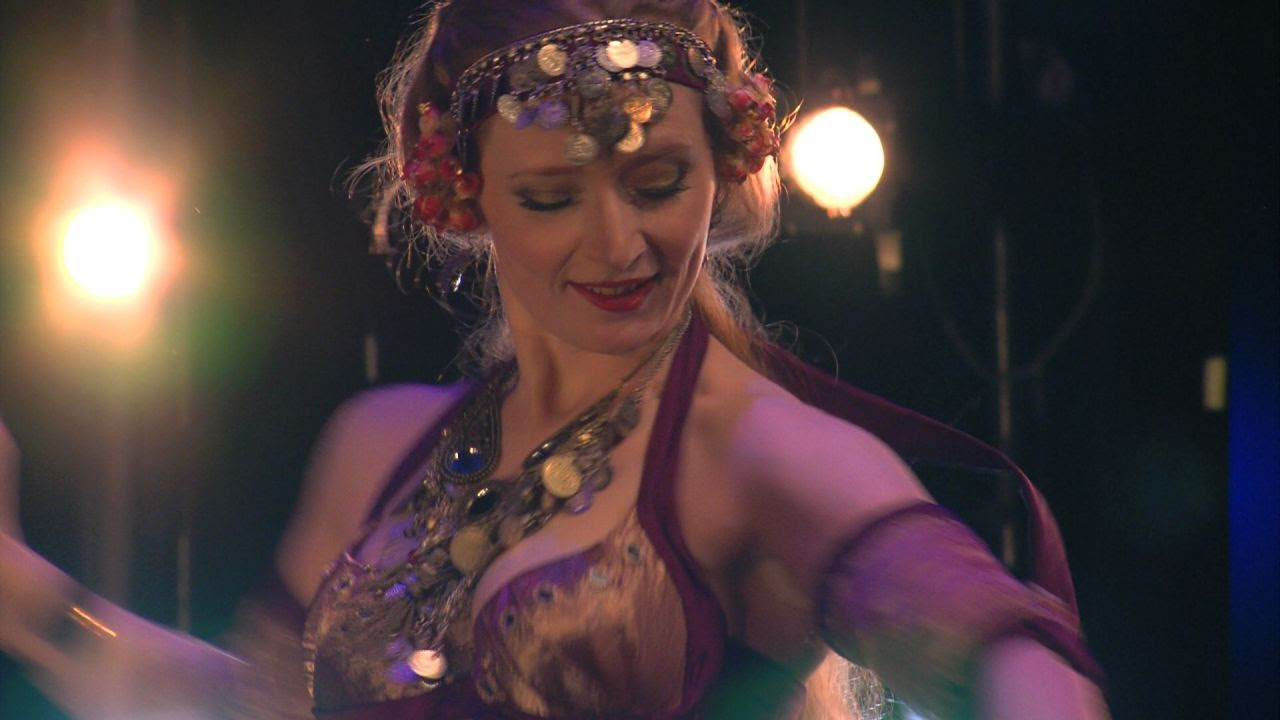 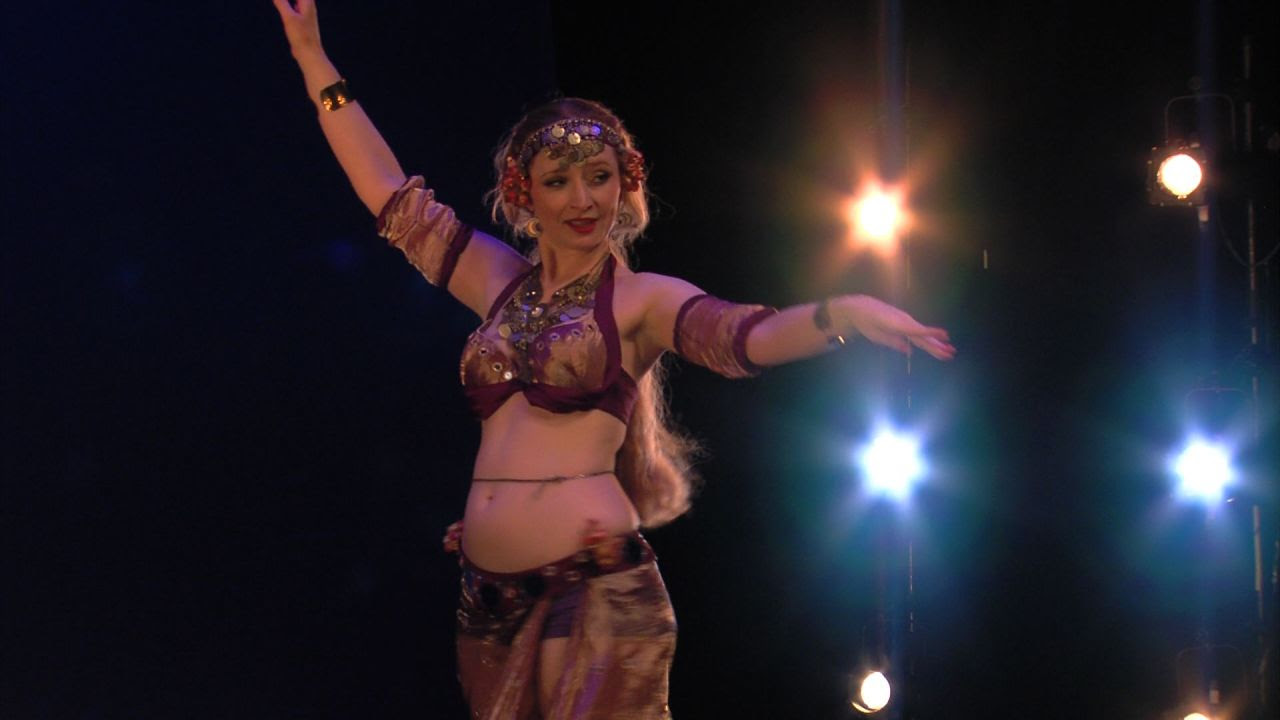 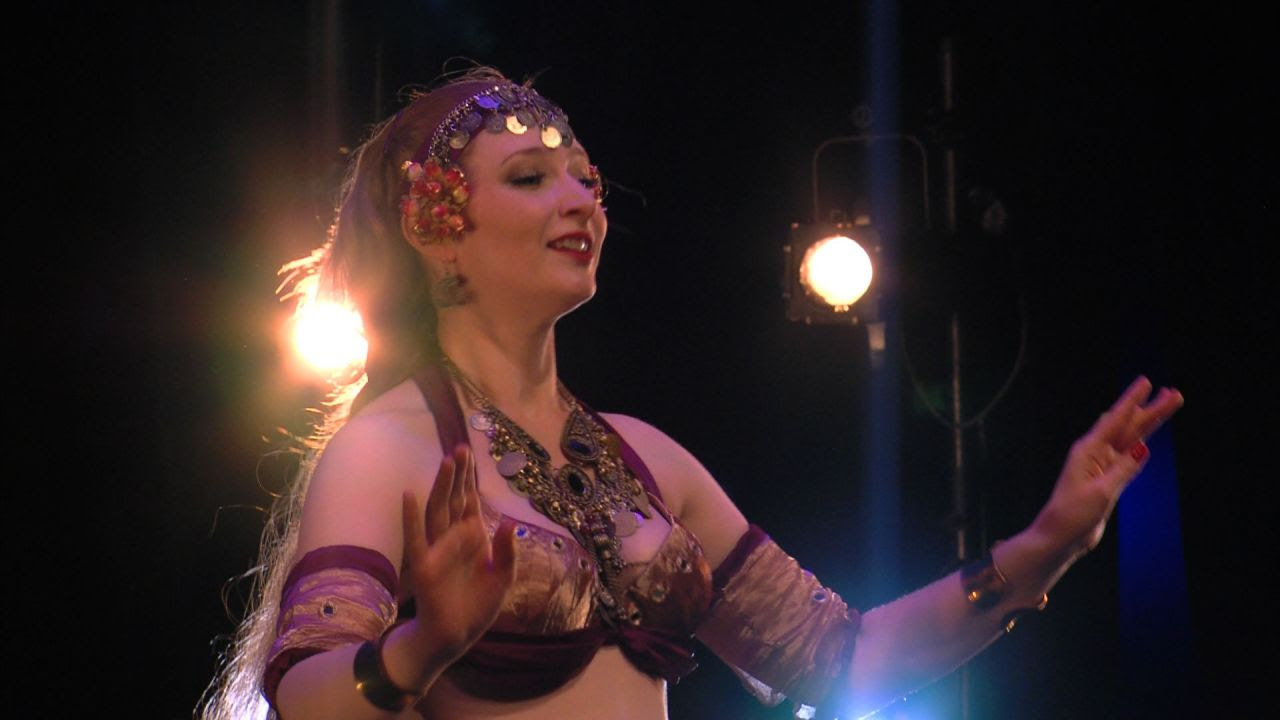 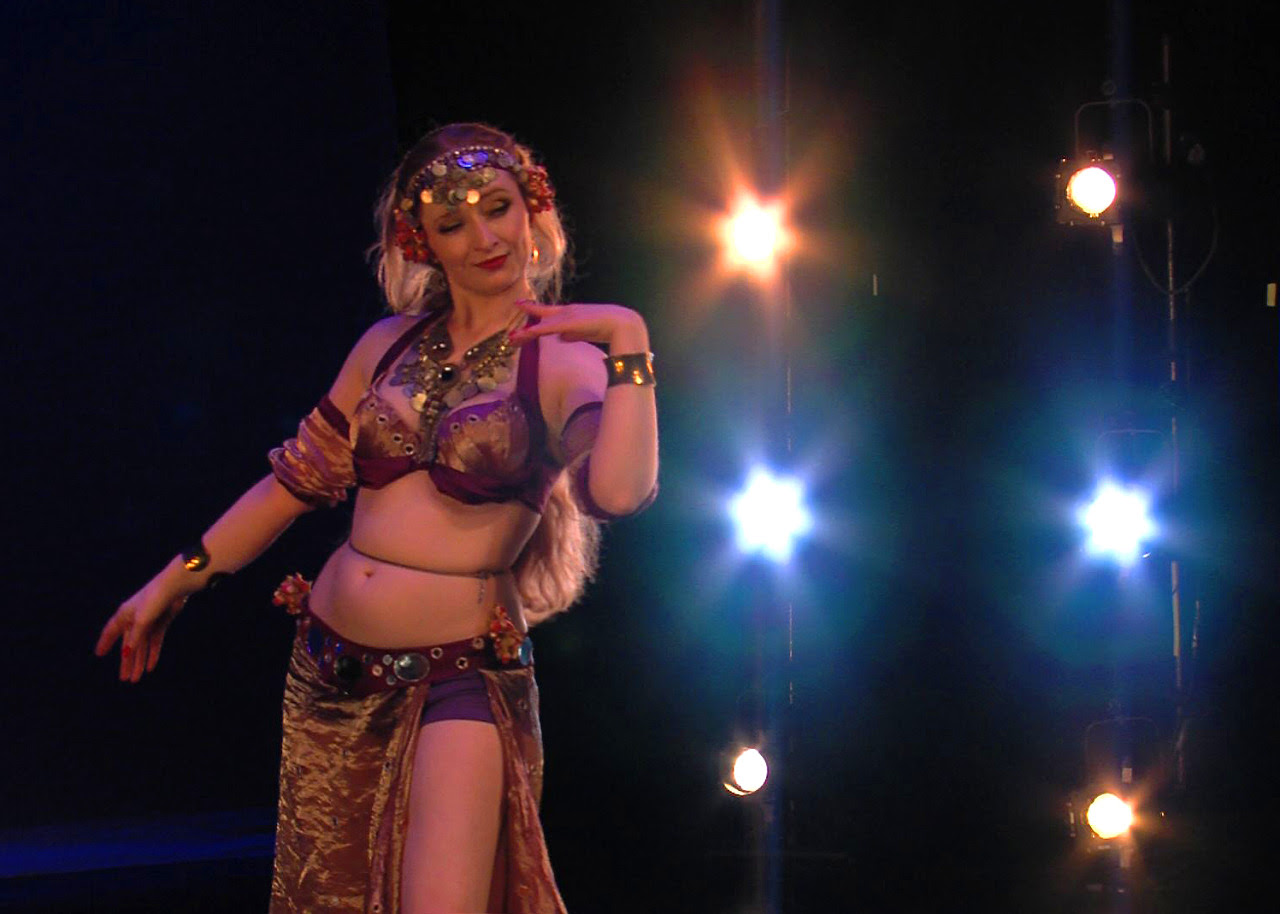 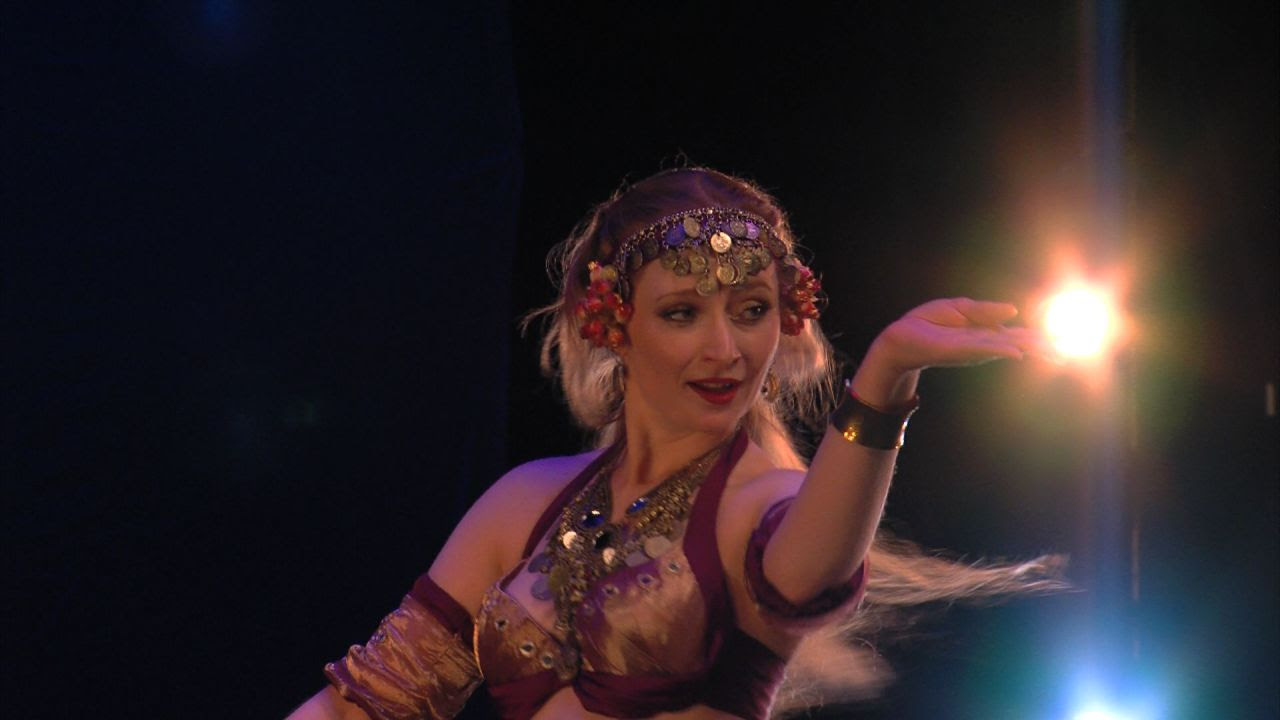 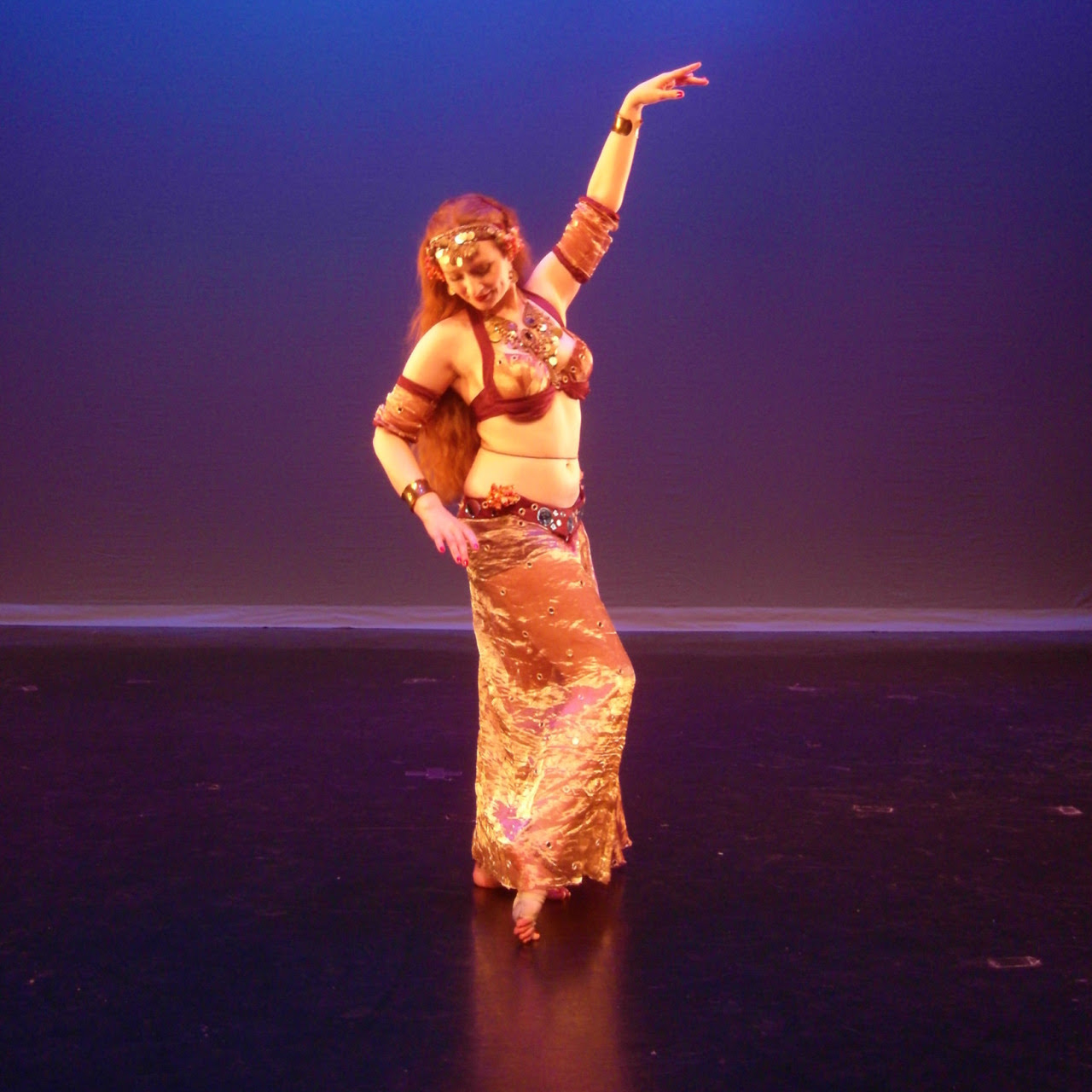 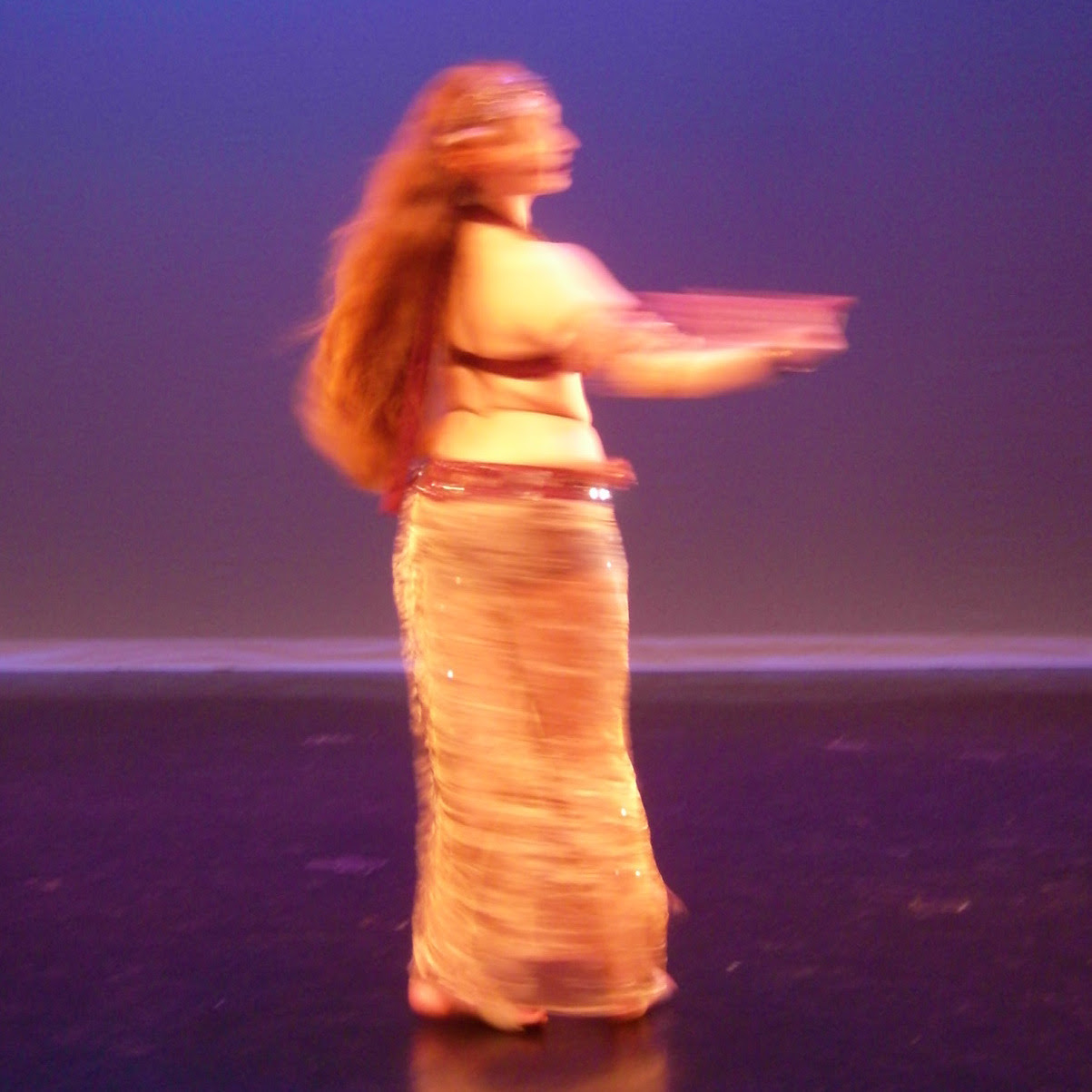 JUNE 13, 2013 UPDATE:  Here's another performance of the same choreography:


For more information about this second clip, see http://autumnward.blogspot.com/2013/06/new-videos-of-old-dances.html
Posted by Autumn Ward at 8:23 PM 1 comment: