I'll be substitute-teaching on Wednesdays for the first three weeks in December.  The level of the class is open -- I'll teach for whomever shows up, but I'm hoping to include some intermediate/advanced material.  Then, on Saturday, January 29, I will be giving a workshop to teach a short drum solo choreography.    The classes and workshops are both happening at Creative Vibrations Yoga Studio, 22-55 31st St., 2nd Floor, Ste. 200, Astoria.  (If you don't know Queens, don't worry.  The studio is literally AT the Ditmars Blvd stop on the N train (a 23 minute trip from Times Square), and you can exit straight from the station to the studio--you don't even have to walk outside. )
Wednesday classes (12/1, 12/8, and 12/15) are from 7:00 - 8:25, and are $17 each.  The Drum Solo workshop (1/29) is from 5:00 - 7:00.  The cost is still TBD and registration is not yet open -- if you'd like me to send you an email when the details are final, please let me know.
Posted by Autumn Ward at 3:06 PM No comments:

On October 22, 23, and 24, I had the pleasure of teaching a series of workshops in Bochnia, Poland.  The weekend concluded with a performance.  During my trip, my hostess, Amar, also treated me to a day of sightseeing.
Having lived for many years in Greenpoint, Brooklyn, a Polish enclave in New York City, I thought that I knew a bit about Polish culture, and expected to be in a somewhat familiar environment.  My initial impression of Poland, changing planes at Warsaw’s airport, was that I had come to an entire country of Greenpoint.  The terminal is filled with Citibank advertising and liquor stores (albeit duty-free), and the pale pinched faces of my fellow travellers would not have been out of place on Nassau Avenue.  Fortunately, to my profound relief, things were very different when I touched down in Kraków, and by the time I arrived in Bochnia (about 25 miles to the east), I felt like I had arrived in a storybook.
Read more »
Posted by Autumn Ward at 10:16 AM 1 comment: 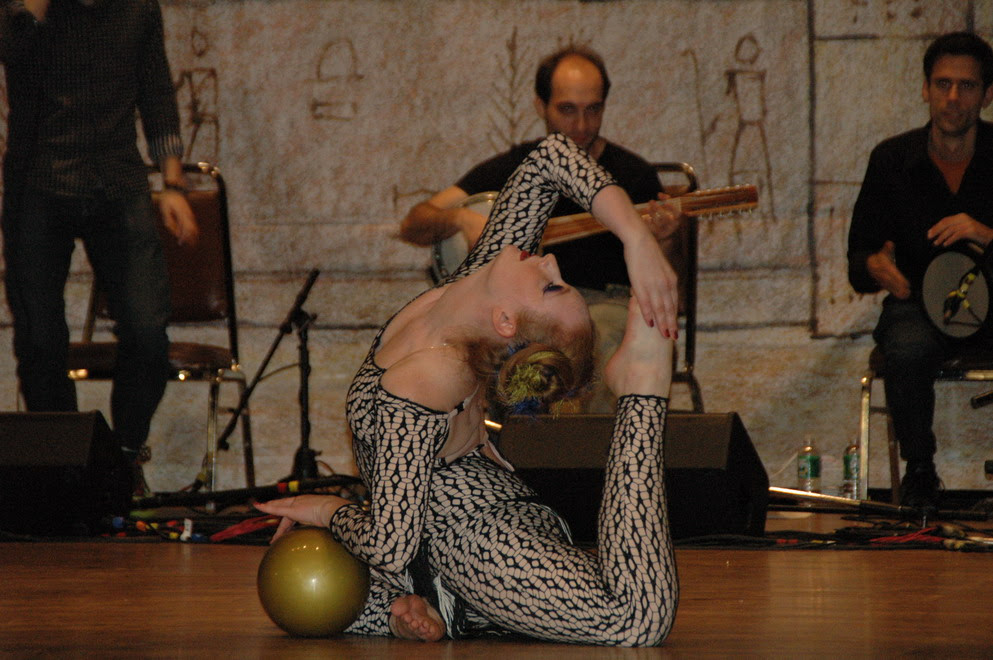